Sometimes, with time, come new perspectives on an aria or role, a tempo or phrase. Such it is with Al dolce guidami, from Anna Bolena, by Donizetti. This is the third time I have recorded it (late April 2022). The first time was Fall 2017 in which I accompanied my singing on Welsh triple harp. The second time was June 2021. The interpretation has changed each time, and I feel that I am now closer to what Donizetti had intended - a moment in time in which Anna, after delivering a bit of wild 'mad' singing, settles into a reverie, recalling the good times. When feeling disoriented, in a state of despair, disbelief, anger, betrayal, and fear, humans have interesting ways of protecting themselves from stark realities, and one way to do this is to check out - or, focus on the beautiful memories, when all is, or was, well. Yet still, amidst that dream-like state, a cry emanates from her mouth, a frantic fioratura escapes her throat, and then, a plea for her life, followed by an all out cadenza of passion with a lingering trill, ending with a hint of diminuendo - that last hope. Beautifully accompanied by Allan Conway, here is the unedited video of the aria. 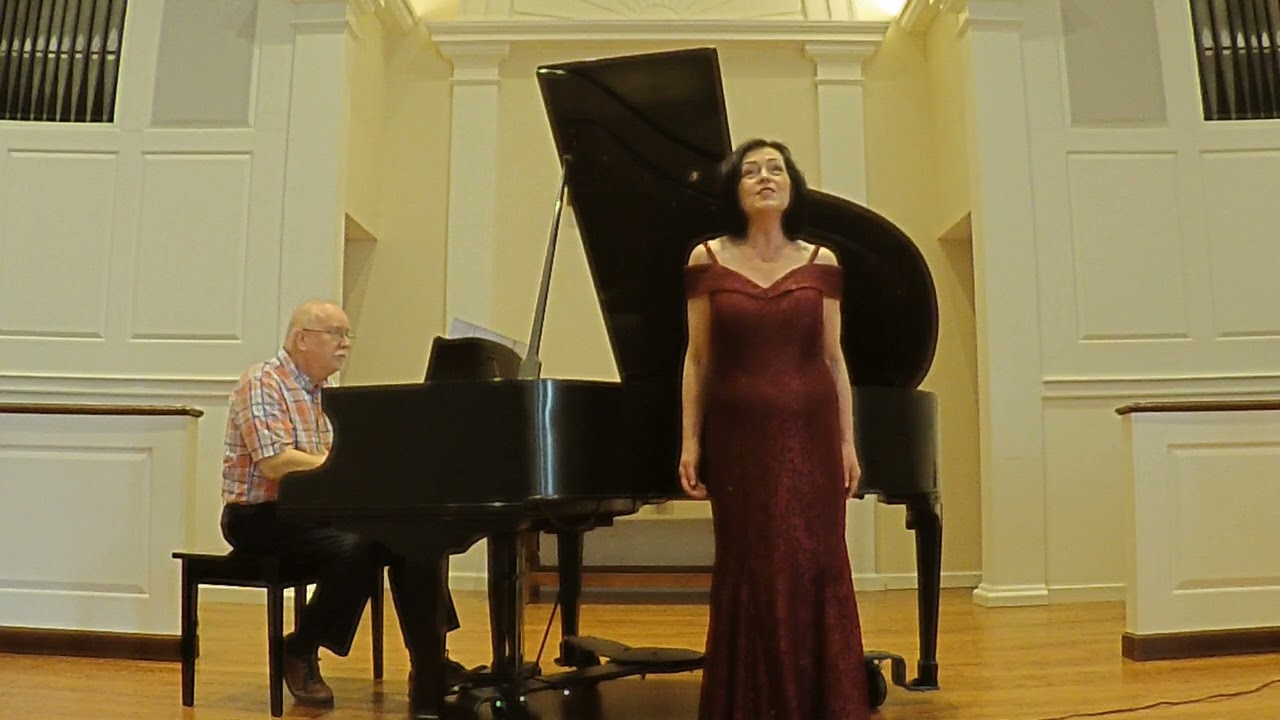 One of my favorite arias is 'Oh Had I Jubal's Lyre', from Joshua, by Handel. In this particular aria, I find that the tempo has to be...
zoevandermeer

Sometimes, with time, come new perspectives on an aria or role, a tempo or phrase. Such it is with Al dolce guidami, from Anna Bolena,... 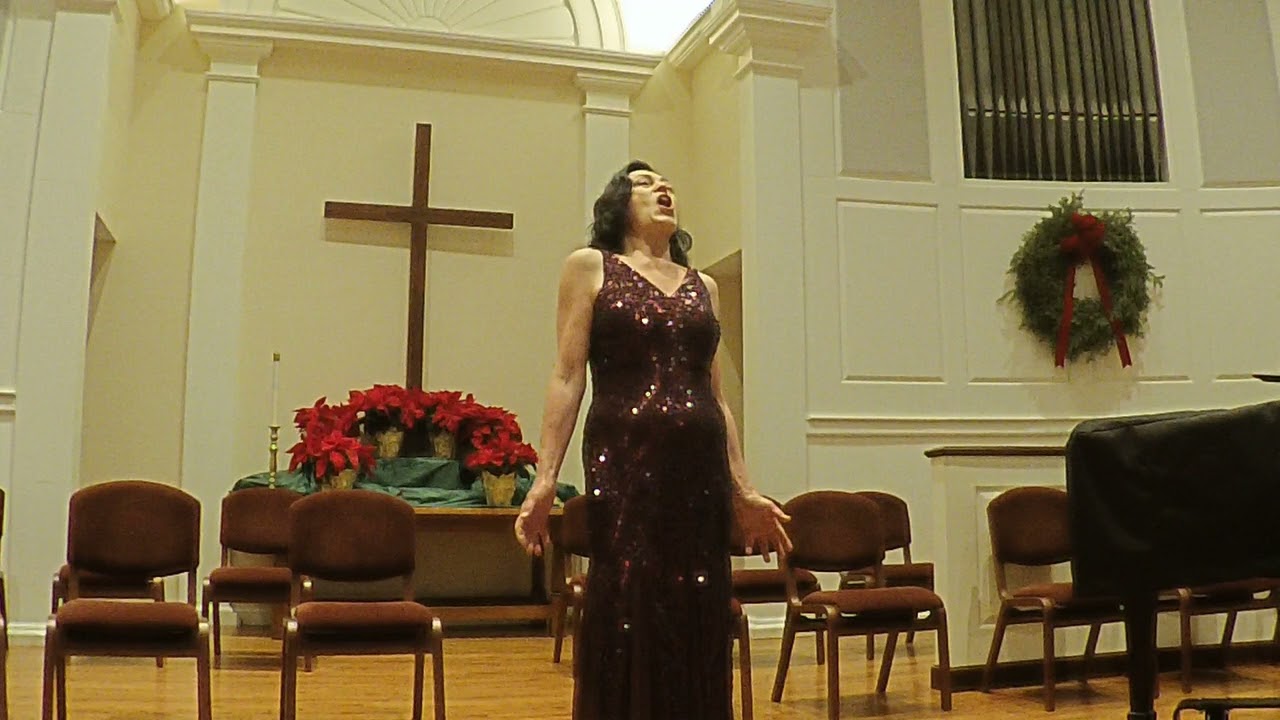 Watch Zoe Vandermeer's rendition of rapid triplets and more in Thomas Arne's famous aria 'The Soldier Tir'd of War's Alarms', from the...